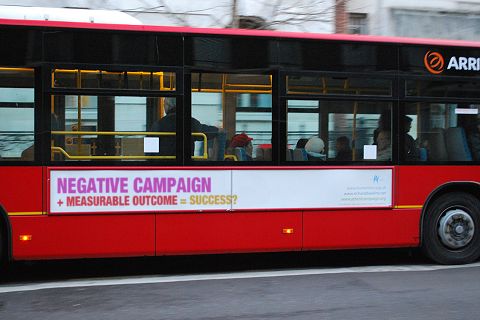 Prediction one is that we will see lots of online campaigns around songs, inspired by Rage Against The Machines’s chart success in 2009. It will be easy to be dismissive and call these “copycat” campaigns but the idea of mobilising large groups of fans via social media is a seductive one. And I think it’s more interesting than just letting the established industry and media dictate the sum total of who’ll be successful.

The first example I’ve seen is a Facebook group called “Cael band Cymraeg fewn ir TOP 40/Get a Welsh Language act into the UK TOP40” for a band called Masters In France.

Taking some cues from the RATM campaign, I think this is certainly achievable if the tune can be played on radio and the campaign can be blogged about and covered in some mainstream media. It would help if it were a band with some kind of following and a core band of independent, active supporters to act as campaigners in their own spaces, as was the case with RATM. As you’ll recall, the band got involved as a result of a “grassroots” campaign, which was well organised and had its own Twitter hashtag #ratm4xmas too. It wasn’t merely a Facebook group, but a campaign which existed in other places too.

While comparing RATM to two other online campaigns, Simon Dickson identifies these factors:

Despite being “food for thought” rather than an exhaustive study, it’s worth reading Dickson’s whole post, especially if you’re interested in activism in the broader and sometimes non-frivolous aspect of the term.

So what’s my second prediction?

As we become more networked, aware of trends in society, more inclined to pass comment on it all and more capable of publishing those comments, I predict… more predictions and armchair futurology than any previous year.
🙂